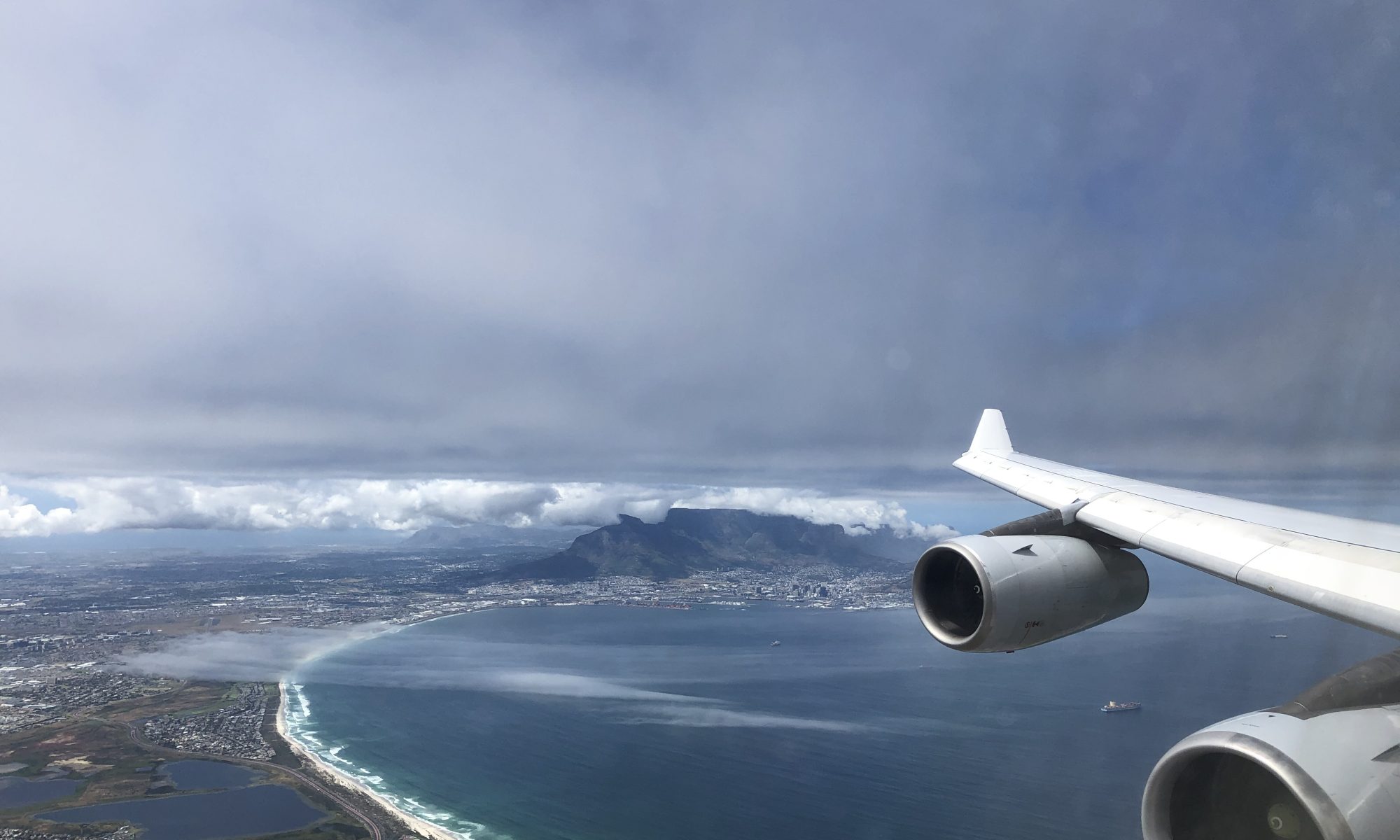 Hello, Bonjour and Molweni from Cape Town where I live and work for two years. Due to the ongoing pandemic, I have arrived about 9 months later than originally planned. But I think all of us have realized by now that planning and COVID-19 are not much compatible.

In March this year I applied for my visa, which was just before the lockdown. It was then unsure what‘s the next steps to be taken. However, South African government made it very easy as no steps were to be taken at all until September, when SA finally opened up its borders again. Of course in a very COVID like manner; with much confusion which countries can enter, what requirements need to be adhered to and the possible chance of finding yourself in front of closed borders the next day.

In the meanwhile I had started my new job in Cape Town remotely and worked from home while I was in a hustle of trying to apply again for a visa. Until one morning in late October I got a call from Berlin, which was someone from the embassy asking me if I am still interested in my visa. Of course I was! I was desperately waiting to apply again. All they needed were new medical certificates that I got to send them over.

While I was waiting for my visa to be issued I asked myself how will that visa actually come into my passport that the embassy had sent back to me in April? No one from the embassy responded to my emails and calls so I took my passport, gave it a last hug and sent it via courier to the embassy, just hoping for the best! 10 days later I was to find my passport including the visa in my postbox, what a day.

So by mid-November, I held the hardest paper to get in my hand. I booked my flight for early January 2021, little I knew that COVID would surely have new surprises for me. I must admit there is never a dull day during this pandemic!

20 December, I heard about the plans from the German government that wanted to ban all flights from UK AND South Africa! I checked my calendar, just making sure it was not April fools’ day. All countries are open to fly to and out of the 2 ones Germany wanted to ban, 1 is my future home country. How lucky must I be! Chances were low that anything between mid-December and mid-January would come across – I thought. Surely enough COVID thought it got a bit too easy during the past days.

Next day morning was Monday 21 December and the news told me that since midnight the borders for UK were closed already and the plans were for SA to follow as well. What had happened in the last few hours? I  could just not believe it. I rebooked my flight to the 28 December but I was not feeling so confident it would take off. Here comes next morning, Tuesday 22 December where Germany announced its new regulation with a ban for all flights for UK and SA. No time to think twice, things were just running much quicker than I could act. Hence, I rebooked my flight again, I told the agency to book me on the next flight possible, which was next day 23 December.

The decision was taken: I shall spent my first Christmas in the Southern Hemisphere 13.000 km away from  my family.

Luckily my PCR test showed I was negative and I was praying that I will manage to get everything done in under 35 hours. I am quite positive that I won’t find many people that emigrated in under 35 hours, in a pandemic! With lots of support on both countries, my home and future home country, I made it on time to the airport with all essentials being organized.

My flight took off just as scheduled with a fraction of passengers than the A340 could carry, a miracle how the airlines can operate like that. Plus, flying back from SA to Germany with no passengers at all due to the new German regulation in place to fight the unknown mutation of COVID. 12 hours later, I landed in CPT, got off the plane, sanitized my hands at least at 3 different stops before I handed over my negative PCR test and my COVID immigration form.

Before the passport control, came the last obstacle, my temperature was taken and oh my word it was luckily below 37 degrees Celsius. Anything else I also would have probably just not accepted.

The passport control was quick and easy, no queues at all and quicker than I could realize I had my luggage back and was ready to see Cape Town and my hotel for the next few nights. I was welcomed very warmly and had about the best start one can wish for if you move to a different continent. Lovely days of Christmas were ahead of me that I spent with some colleagues, I got to experience my first African Christmas under the warm sun and next to the table mountain. Nothing I thought of just a few days before.

Happy that I had such a blessed start, I look forward to a fun time to come that surely will have some unpredictable adventures waiting for me!

My new lessons learned while moving to a different continent during a pandemic:

Cheers to wandering the world and moving to a different continent during the pandemic – bye bye, salut and hamba kakuhle ∞